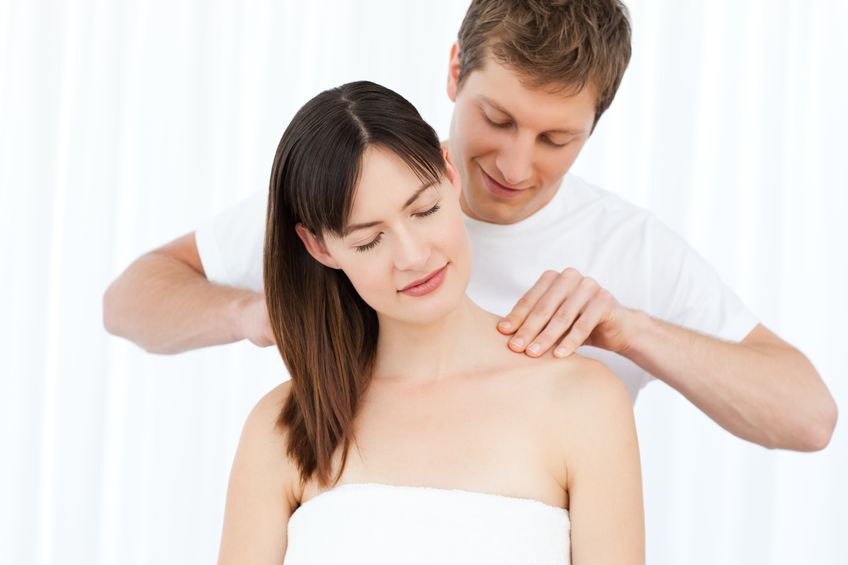 For all those guys, whose reactions to period sex have been anything close to “Are you crazy”, “What! No way!”, “It’s gross!”, “Ewww”, you don’t know what you’re missing out on. We realise that the blood and the mess can be a huge turn off, but it’s totally worth a try. Believe me, you’re going to thank us later.

Here are some things you want to know before you hit the sheets.

Do you normally use a hell lot of Vaseline or spit? Well, here’s a perfectly natural lube that will make your experience simply awesome. Since the girl is incredibly wet, you can try and indulge in the positions that were difficult otherwise. Doesn’t sound that bad now, right? Buy Lubricant

Don’t like what you see? This is the easiest of all problems. Just switch off the lights, spread a dark towel and dive into bed. And if you’re still worried about the sheets, then why don’t you take your romance under the shower? Not only would it feel cleaner, but it would also ditch the regular. And even if you see some blood on your sword, just relax. There’s no massacre going on.

Too painful. Or not.

Guys, you should be a little considerate since the girl is in severe pain for the first 2 days. But at the same time, don’t forget that by having sex with her, you might actually be helping her. Because the hormones released during sex helps relieve menstrual cramps. So girls, throw away your painkillers, because we’ve got you the perfect therapy.

Hey boys, did you know that this is the one time your girl won’t be making any of those typical headache excuses that she normally uses to get out of bed? And this is because she’s too damn horny. Yup. Now that you’re all ears, every woman during her chums is aroused because of the hormones. Also, they are extremely sensitive so every little touch will drive her crazy. But they normally think that guys find it gross and hence don’t end up asking their partners. But she’s actually begging for sex and shouting out loud without saying a word. Or rather, her hormones are. You definitely don’t want to miss any hint there. Although, a small warning, stay away from girl-on-top positions. Just saying.

Ugh… these religious taboos and social stigmas that are attached to periods make absolutely no sense.  All our ancestors have given us correct advice. Just not with the right reasons. And that’s because nobody would talk about periods due to many inhibitions, let alone period sex. And stories after stories started floating around. But in case any of you think period blood is impure, please get rid of that notion now itself. Period blood does not contain infections and is not harmful in any way. So, worry not boys.

Better be safe than sorry.

If you think that it’s not possible to get pregnant during periods, then just thank your stars that you’ve gotten out lucky so far. For girls with unpredictable cycles, there’s never a safe time for you. And for the ones with regular periods also, it’s never 100% safe because sperms can live inside for 5-7 days which can cause unexpected pregnancy. So, if you’re not ready to be parents yet, please use a condom. And to make your experience unforgettable, KamaSutra brings to you an exotic range of flavoured and textured condoms that keep you protected not only from babies, but from various STDs too.

Bottom line, use a condom every time you’re having sex. Period.

FANTASIES THAT NOT MANY WOMEN SPEAK OF