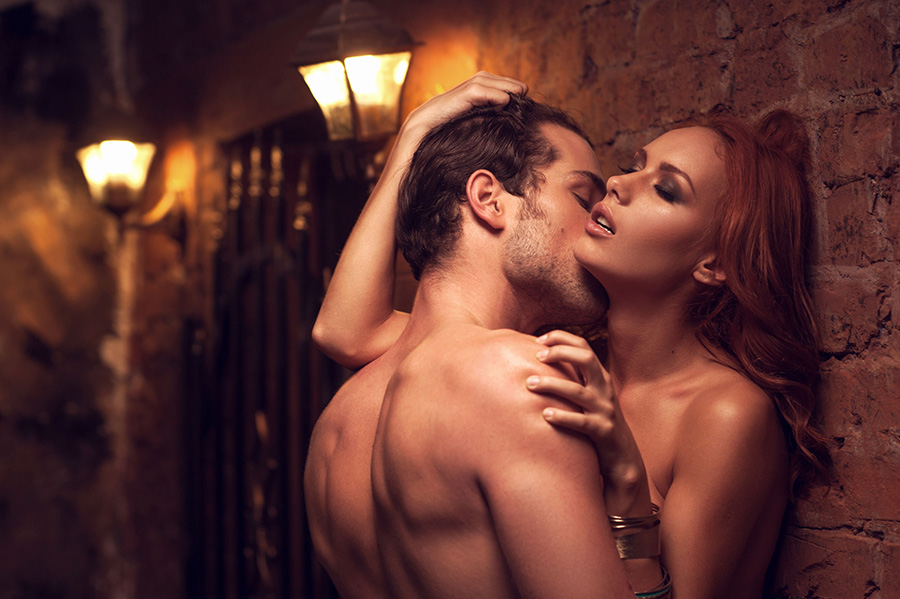 Out here in India, as soon as the word ‘Sex’ comes into the scene, everything becomes different.

Sex is still a taboo in our country. Sexual diseases & sexual inabilities are considered to be a matter of shame they are not. One such problem, which is considered as a nightmare in our society is premature ejaculation. You wouldn’t believe how frustrating it can get.

A person who suffers from premature ejaculation is clueless about giving his partner the best female orgasm. Because of this inability, it constantly creates problems between him & his partner. Without proper knowledge of such issues, relationships might get ruined.

But if you have any such problems you don’t have to sit hopelessly thinking there is nothing that you can do. There are a lot of ways through which your problems can be treated. So many sex positions might help you ejaculate later.

Rather than visiting a sexologist, who knows the proper treatment, people start believing the myths that are formed by the society and tend to ignore the facts.

Below are some common statements given about premature ejaculation, and we'll tell you what myths are and what are the facts.

Sometimes, alcohol does help, but it isn’t a proven treatment. So this is definitely a myth. The female orgasm is very tricky and might take you a lot of time and effort. A glass of whisky is surely not the solution to the problem you've been having.

It’s in a man’s hand to control his early ejaculation.

Let us make this clear, men do have control over a lot of things, but this isn't one of them. This is a real medical situation and the statement is a clear baseless myth.

So if you have a problem like this, do not worry, you now know how to get things working for yourself.

I see your opinion, & I apply. Thank u

Use stud 5000 or promescent delay sprays