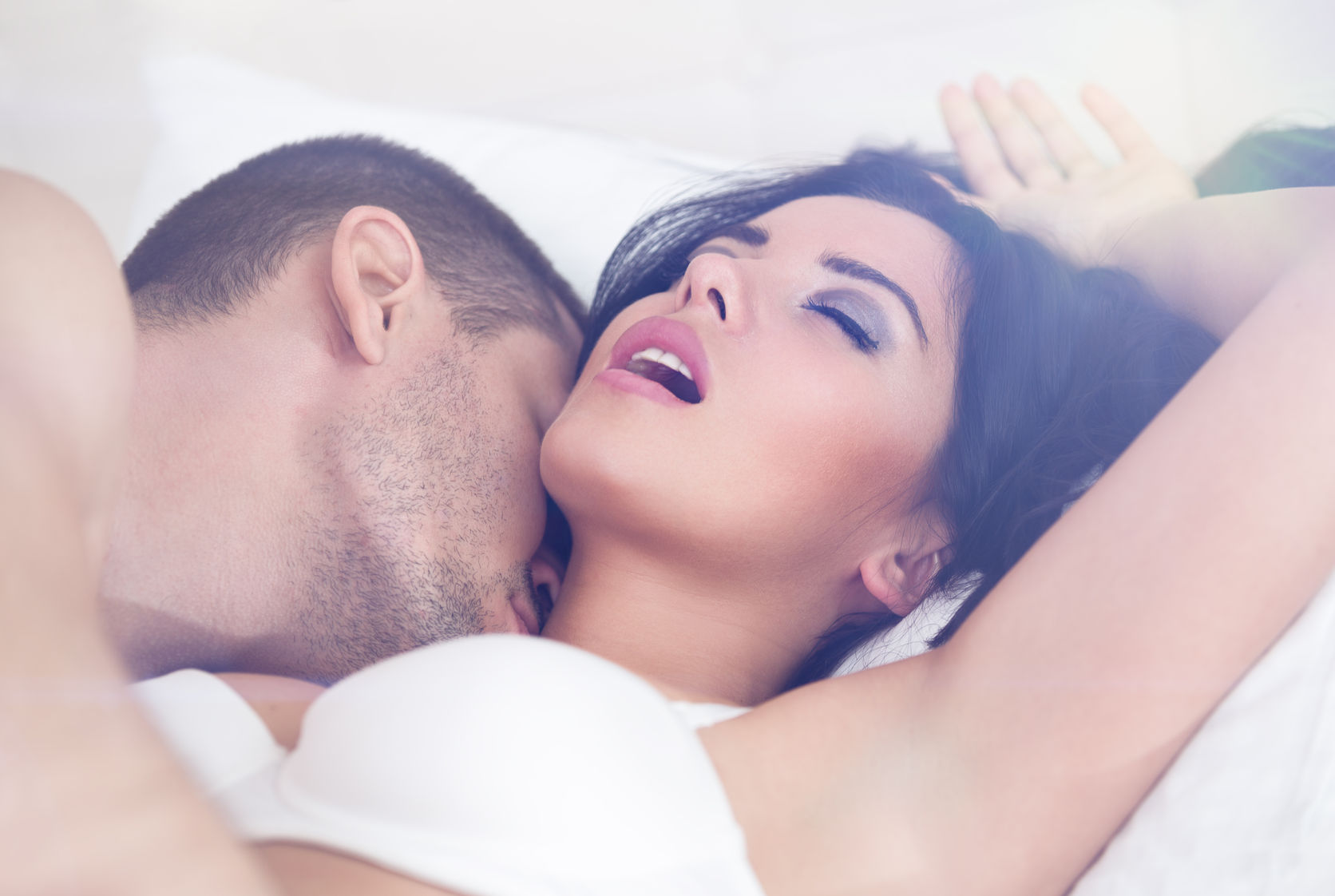 Before you can master the big O, you need to be clear in the head about it. The misinformation surrounding the orgasm is just as much as the mystery around it. Allow us to clear the air, before you embark on giving your woman one.

Only way to an orgasm is by hitting the G-spot
G-spot orgasms are not the only thing that women lust for. In fact, the spot that can get you close to the Big O is not in the canal, but just outside: the clit. It holds far more potential when it comes to stimulating an orgasm, and can be far more comfortable for her, as most women have been using their clit to come for some time now.

It’s not you, it’s her!
Much as you would like to think that you are in the driver’s seat, in this matter, things are really not in your hands. The ultimate responsibility for a woman’s orgasm belongs to her. A man’s efforts are certainly helpful, but if she’s not achieving orgasm, a lot of it has to do with her. Such as, a lot of women suffer from performance anxiety just as men do.

Sex without an orgasm is not really sex at all
Nothing can be further from the truth. Sex, combined with the right level of intimacy, can be immensely satisfying to her regardless of whether or not she climaxes. In fact, that’s why foreplay is such a big thing for women, because for them kissing, hugging and caressing are more satisfying than actual penetrative acrobatics.

Vaginal orgasms are better than clitoral orgasms
Whether you go via the canal or the clit, both are just means to the same end. Both are perfectly lovely and they can be equally satisfying. The reason why beating around the bush is regarded as the real deal is because of how rare they are. It’s estimated that 30% of women will never even experience one! But there is no reason to despair. Because flicking the clit can be just as earth-shattering as any other type of orgasm.

good but not clear, more should be explain

The fool who has written the above blog knows as much about sex, (leave alone, the concept of G-spot & orgasming) as much as I know about the African language of Swahili!! It\'s precisely these sort of people who know nothing about sex and who consider themselves as experts, that sex is such a mystery, sin & crime all over the world. Whether this author is a male or a female, I will expose him or her within two sentences. For more factual details on Orgasms & G-Spot/s, do read here: https://sachinsalviindex.quora.com/Orgasms-Male-Female (Orgasms) https://sachinsalviindex.quora.com/G-Spot-Foreplay-Positions-Condoms (G-Spots)