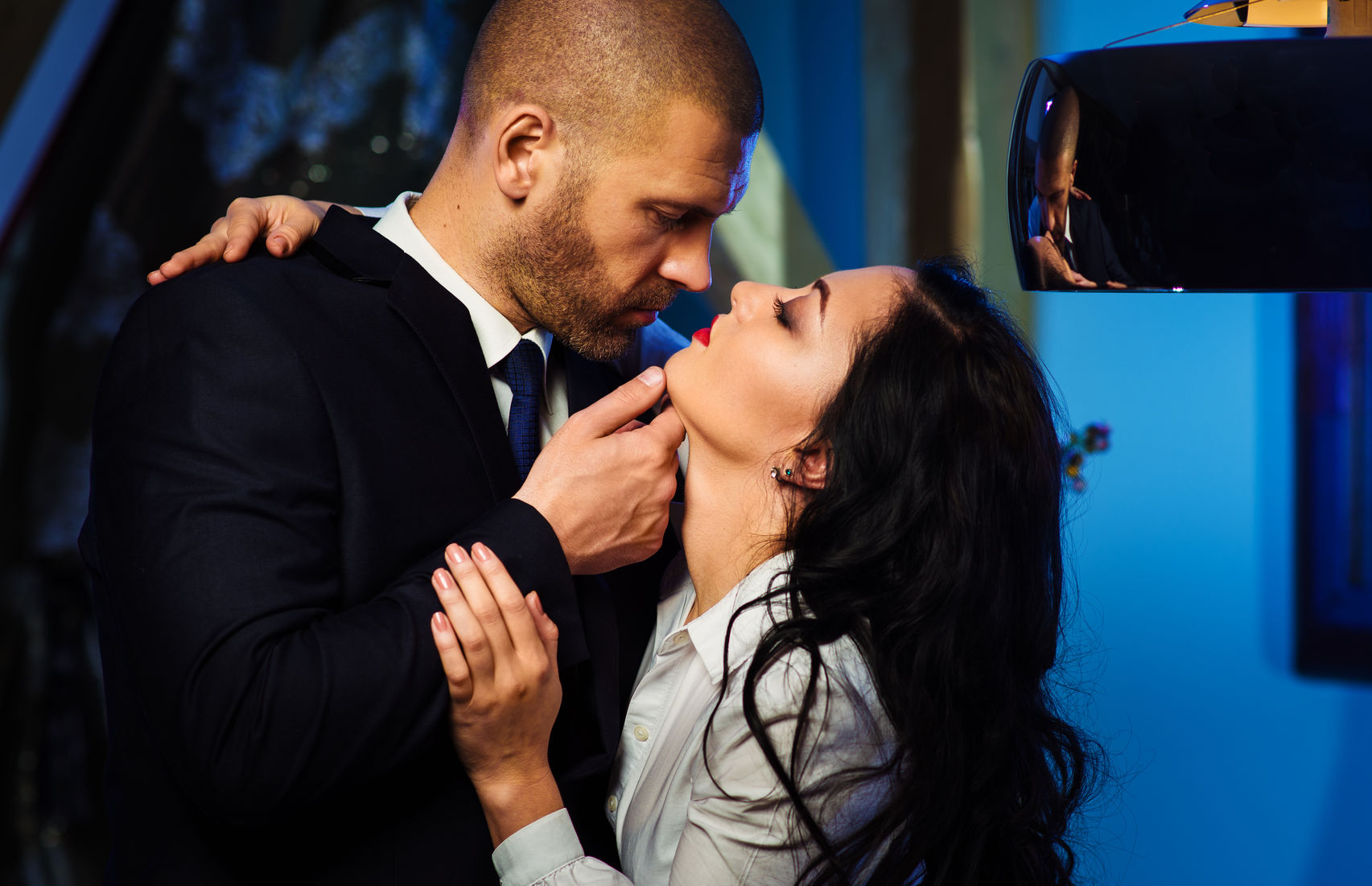 Arjun Rajput. Aka Eros.
Smart. Suave. Sexy. With a great sense of humour. A full blown, no-holds-barred flirt and Casanova.

His nickname, coined by one of his colleagues, was often uttered only in hush-hush tones. He was no less than a Greek God with deeply naughty dimples, a chiseled jawline, light brown eyes and a well-built physique. Being the head of strategy at the country’s leading ad agency, only added to his aura and charm. Men loved to hate him but every woman wanted to be with him, well almost!

Roshni Chaturvedi. Aka Apsara.
Intelligent. Sophisticated. Extremely talented and incredibly hot. And the only one to not have fallen under Arjun’s spell, yet!

Just a week into her new agency and she was already the hottest topic of discussion around. A perfect combination of beauty and brains, she caught Arjun’s eye the day she came in for an interview.
He just had to have her.

The opportunity presented itself a few months later. By that time, they had already started working together on a whole range of clients, and she had started taking a liking to Arjun for his out-of-the-box ideas and meticulous presentations.

As the case is with most agencies, a new business brief came in at 7 pm on a Friday with the pitch scheduled to happen on Monday morning. Since strategy and creative were the two important pillars of the pitch, it was imperative that Arjun and Roshni both had to come in on Saturday.

Arjun: I can’t believe that I am wasting my Saturday here in office!

Roshni: Tell me about it! Why can’t clients be more understanding about the fact that we are also human beings and have a personal life on weekends? And this summer heat is not helping, one bit.

A nudge here. A touch there. By the end of the day, the pitch presentation was shaping up quite well, and so was the chemistry between them.

It was 9 pm and they were the only people in the conference room. While Roshni was going over the final set of slides, Arjun stepped out for a coffee. As he was walking back in, he realized that this was the chance he was waiting for, and she had been giving him positive signs, all day long.

He tip toed behind her, slid his arm around her slender waist and kissed her on the nape. She didn’t resist. Passion took over as they made the conference room, their play ground. Soon the door was locked, table cleared and the clothes were off. She was lying on her back when he entered her. She was jolted back into an upright position as a chill ran up her spine.

Arjun: Since the weather is so hot, I thought we could go with something more…. Chilled! (wink)

She gave in to the sensation and they melted into each other.

It was the best presentation of their entire career.

Hello, I read the whole article and really feel happy to know all the information about the sex. It is good to know every one and should take the information for their knowledge. Thank you very much for your information. Regards, Abhijit